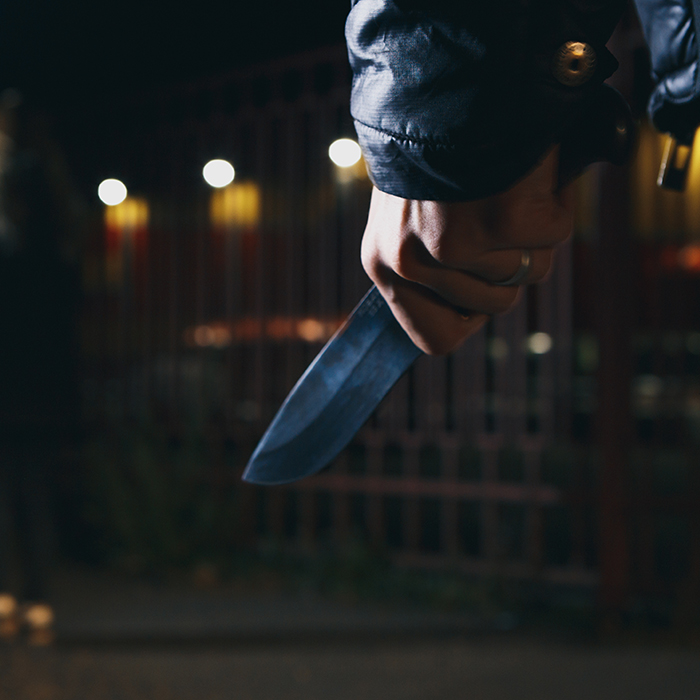 Representing the lead Defendant in murder of a farmer that went missing and whose body was found months later.

Instructed to act for one of the principal Defendants in the sex grooming trial at the Old Bailey.  The case involved allegations of sexual grooming of young girls over a period of years by older men. Many of the offences were historic and involved young girls from broken homes or from within the care system. There was a 59-count indictment containing a myriad of sexual offences from rape to trafficking. The case attracted considerable national and international publicity and was being reported by way of an on-line feed by a number of media organisations. After conviction it was one of the first ‘Grooming cases’ where life sentences were passed.

This is now the leading case on sex grooming – British and Irish Legal Information Institute (BAILII).

VAT evasion through smuggling of a specialist type of tobacco goods.

An undercover reporter purchasing an English Language Certificate, which would allow someone to circumvent the immigration rules. The case had the personal intervention of then Home Secretary Theresa May.

Defendant found not guilty of VAT fraud after a 4 year investigation by HMRC.

Acted for the only Defendant to be found not guilty in a complicated VAT fraud.

R v B and Others – Central Criminal Court – Murder

Defended a 14 year old charged with the murder of schoolboy “Kodjo Yenga” in West London in broad daylight. The Defendant was convicted of manslaughter. Although the appeal failed it is one of the leading cases on the issue of jury bias and joint enterprise. Regina v Kurtis Yemoh, BR, JB, MW, TD,[2009] EWCA Crim 930, 2009 WL 1403457.

Represented a young man who had been charged with causing death by dangerous driving whilst under the influence of alcohol and having fled the scene.

Attack involving guns and knives. Due to the thorough preparation and consideration of the evidence and highlighting serious errors in the prosecution case they offered no evidence.

Represented a wife who had been stalking her lover. Through diligent and robust representation secured an acquittal.

Acted for client who was subject to Daily Mail operation in collaboration with Brent Council for breach of HMO involving 22 tenants in a 3 bedroom property.

Through meticulous preparation won an appeal against conviction for Landlords.

Despite having a significant quantity of drugs, firearms, ammunition, stun guns and peppers sprays our Client received a lenient sentence.

Acted for Defendant in complicated and sophisticated operation.

Defended a 14 year old charged with the murder of schoolboy “Kodjo Yenga” in West London in broad daylight. The Defendant was convicted of manslaughter. Although the appeal failed it is one of the leading cases on the issue of jury bias and joint enterprise.

We use cookies to ensure that we give you the best experience on our website. If you continue to use this site we will assume that you are happy with it.Ok